Harland & Wolff Holdings PLC Harland and Wolff, the Belfast shipyard that built the Titanic, is expected to file for insolvency...

Harland and Wolff, the Belfast shipyard that built the Titanic, is expected to file for insolvency on Tuesday after failing to find a buyer, drawing to a close 158 years of history.

Harland and Wolff Heavy Industries, which traces its roots back to 1861 and whose two yellow cranes, Samson and Goliath, dominate the Belfast skyline, has struggled to win enough work in recent years. Its workforce has fallen from a peak of around 35,000 in the 1920s to just 123 permanent employees.

BDO, the accountancy group, has been appointed as administrator, the company said, adding that it would file for insolvency on Tuesday in a Belfast court.

Workers from the GMB union, however, who have been occupying the site since last Monday, vowed to carry on their fight to save the company and said they would be “going nowhere”. Michael Mulholland, GMB organiser, said the yard had been “betrayed by Boris Johnson and the Conservatives’ complete lack of a plan to protect our manufacturing jobs”.

“We will not give up on this famous shipyard. The occupation will continue and our battle will continue,” he added.

Unions have repeatedly said they want the shipyard to be nationalised but the government has said the crisis is “ultimately a commercial issue”.

Arlene Foster, leader of the Democratic Unionist party, said via Twitter on Monday afternoon that she “shares the vision” of the unions and workers at the yard and promised to work with the administrator to bring it about.

BDO is expected to apply for a court injunction on Tuesday to gain access to the site. Owen Reidy, assistant general secretary of the Irish Congress of Trade Unions, earlier on Monday said there had been some “substantial political support” from, among others, Belfast City Council and the UK Labour party, but that the support had “not been matched by the new UK government”.

“It is time for the new Northern Ireland secretary of state to take action to preserve those jobs and to invest in skilled manufacturing. Nothing, except political will, prevents the UK government nationalising the shipyard, and maintaining it as a going concern until further contracts can be competed for and awarded,” he added.

The company was put up for sale last December by its majority owner, Norway’s Dolphin Drilling, as part of a wider restructuring. Formerly known as Fred Olsen Energy, Dolphin Drilling filed for bankruptcy in June after failing to agree terms with creditors. The company was among a host of offshore drillers hit hard in the wake of the oil price crash in 2014.

Harland and Wolff said in June that its own sales process was continuing but it has struggled to find a buyer. The company made a loss of £5.8m in 2016, the last year for which it filed accounts, compared with a profit of £1.1m in 2015. Turnover slumped from £66.7m to £8.3m in the same period.

The company’s rising pension deficit has been cited as a factor that has put off potential buyers. The most recent set of published accounts for Harland and Wolff Group for the year ending December 2016 show that its defined pension benefit scheme had “2,633 pensioner and deferred members”. The company said it made cash contributions of £2.1m in 2016 and 2017 and warned that the “continuing deterioration of the group’s legacy pension scheme, mainly due to lower discount
rates, now represents a significant burden”.

Two potential suitors — MJM, a Northern Ireland-based company that refurbishes cruise ships, and Flacks Group, a US investment group — emerged in recent weeks but no firm bids have been made. People close to the situation said they thought the two companies could be focusing on a purchase after the administration.

Harland and Wolff was founded in 1861 by Edward James Harland and Gustav Wilhelm Wolff. At the height of its operations in the early 20th century the yard was one of the biggest shipbuilders in the world and Belfast’s biggest employer. The business fell into long-term decline in the 1960s and was nationalised in 1975. It returned to private ownership in 1989 and was renamed Harland and Wolff Heavy Industries under a management-employee buyout backed by the Norwegian industrialist Fred Olsen. It built its last ship in 2003 and now offers ship repair and conversion services. 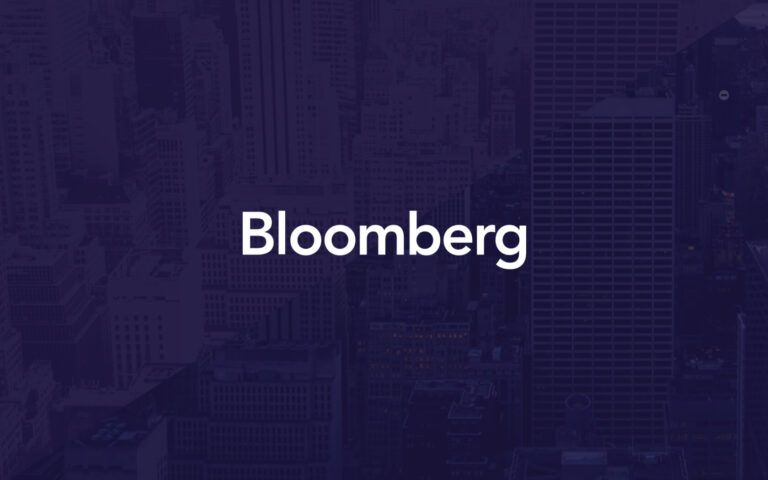